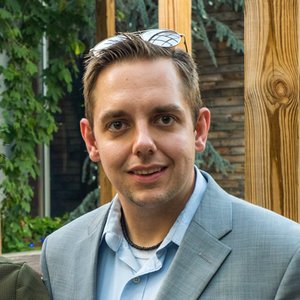 Jeremy Gatens is the newest web professional at WRDS, joining the team in the Spring of 2017. Previously, Jeremy worked as a webmaster at the PA State Capitol. He graduated with honors from Elizabethtown with a dual degree in Information Systems and Political Science. Jeremy is currently working on his Master's degree at the University of Penn’s College of Liberal and Professional Studies. Jeremy is a Tom Petty fan who does web design, in that order. Often referred to as a degenerate disc golfer, Jeremy spends much of his free time chasing that sweet ‘jangle-jangle’ at the world famous Sedgley Woods DG course.